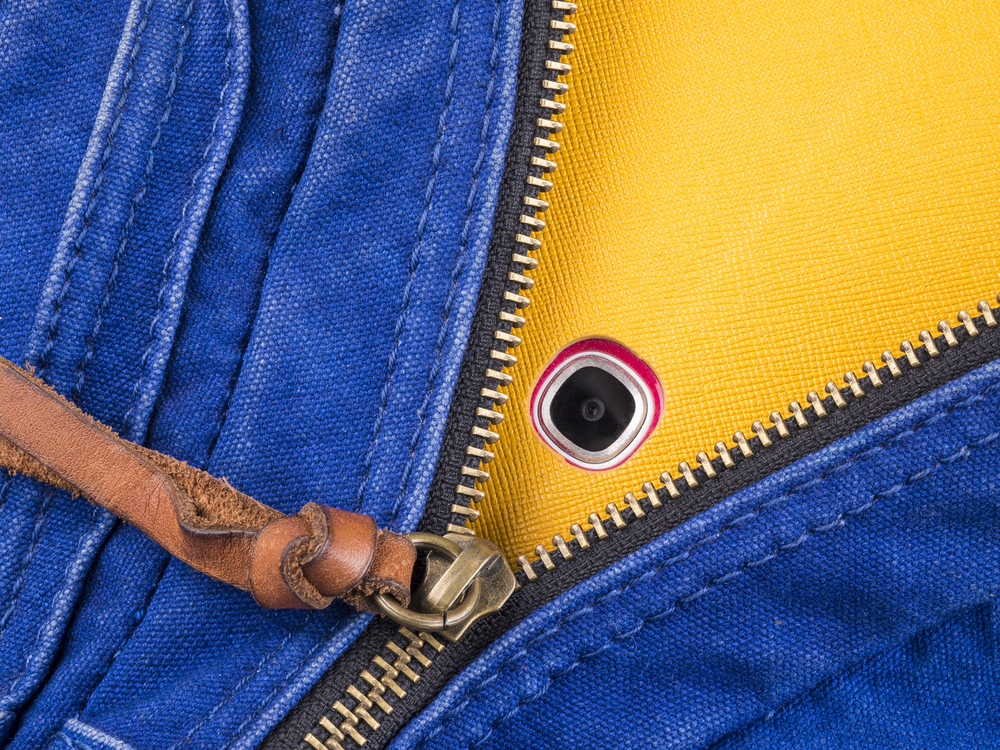 You know for a fact that your baby sitter smokes while your baby is around. But you have no concrete evidence to prove it and fire her! That shady boss proposes compromising entanglements to you every day but you have no proof of it to lodge a formal complaint. But worry not, here are Spy cameras to come to your rescue. Read on to know the advantages of spy cameras and how they can save you out of shady situations.

In the history of 70 years of Independence, journalism has reached greater scales every year. Not just reporting hard facts, the fourth estate has evolved to knee deep into the murky world of scams and corruption to expose the greed for more that is deep rooted in the world. Thus, rose to fame investigative journalism whose offshoot is expose journalism. Expose journalism runs majorly on catching the perpetrator of the crime red-handed. Such “caught in action” has been made possible only by the advent of spy cameras. Journalists swear by it and have brought many shady cases of intense corruption and crime out to the light for the common man’s view. Thus, as for a society, a spy camera has been a generous boon.

2. Expose to save the day

Exposes do not limit themselves to journalistic purposes. Most of us are stuck in situations when you see a crime unfolding right in front of your eye. Or even grave injustice being done to you but your hands are tied and you are helpless. Here is the spy camera for your rescue too. Common man can access these cameras easily and can employ one to expose the injustice happening to him. With the advent of social media, it wouldn’t take even a day for the expose to get viral. Basic human rights are safe guarded with the usage of spy cameras.

Shoplifting used to plague showrooms few years back. With no proper surveillance systems in place, burglars could come into the shop, lift things stealthily and walk away without getting caught. But the advent of CCTV cameras has brought an indefinite end to this, at least it looked so for a while. But the shoplifters found innovative ways to escape the apparent CCTVs. Here is when spy cameras come to play for they will be caught off guard. The burglars will never know where the cameras are and will be caught in action while trying to shoplift.

Being modern parents, most of us rush to work very soon after the baby is born. This gives way to baby sitters and midwives to take over your place while you are gone. But it is often found in record and on the grapevine that baby sitters go beyond their responsibilities or do not even up hold these responsibilities to have the benefit of other advantages. Baby sitters are known to have stolen valuables and money from the owner’s house, over eaten from the supplies of the house, over used the provisions like TV and WiFi, called over friends or boyfriends for parties and wreaked havoc and the worst of all, have hurt the baby. Such acts can be caught in spy cameras while in action.

Many crimes go unrecorded or without a trial because of lack of evidence. The evidence is either removed or not recorded well for the abused party to use as defense. Time to take things into hands and use spy cameras to record the happenings and produce as evidence. Protect your rights with law as you provide concrete evidence to the court.

You will never find an Indian mother who will not say “take care, the days have gone bad” to her child while sending her out. Days have gone bad indeed. Girls have to face innumerable and unwanted instances where they are often found helpless. Women are stalked, cat called, eve teased, harassed, touched inappropriately or the worst of them all, raped. During such situation, the women are found at advantage for there wouldn’t be an apparent witness present. Fear no more for spy cameras are here for rescue. Habitual stalker or harasser on your tail? Record his undoing on the spy camera and rush to the police to file complaints.

treachery is as common as sandwiches in the cut-throat corporate arena. A minute you are supporting one company and the other minute another company pays you two dimes more and you are happy to jump! Other than casual defection, corporate treason is a greater affliction to the MNC world. Trade secrets kept safe to the bosom are often let out to the rival companies or to the public by spiteful employees right under the nose of the corporate. Where does this blind spot exist? Places where employees can hang around like the lounge rooms, coffee places, cafeterias etc. putting a spy camera in these places will ensure that the corporate can catch the traitor while in action and can safeguard trade secrets.

Even before we glorify the uses of a spy camera to the skies, we all need to consider the fact that spy cameras are unethical ideally. It is mandatory that people in a particular vicinity which is under CCTV surveillance are disclosed to that they are being watched. But with spy cameras, disclosure will put down its purpose grossly and undervalues it. The fact that you are letting a crime happen, recording it and then reporting it raises many ethical questions about its applicability. It is also not legal in many countries.

So, here is all you need to know about spy cameras and how they will save you out of sticky situations and helpless issues. Make full use of them and save yourself the trouble of going through a traumatic experience.