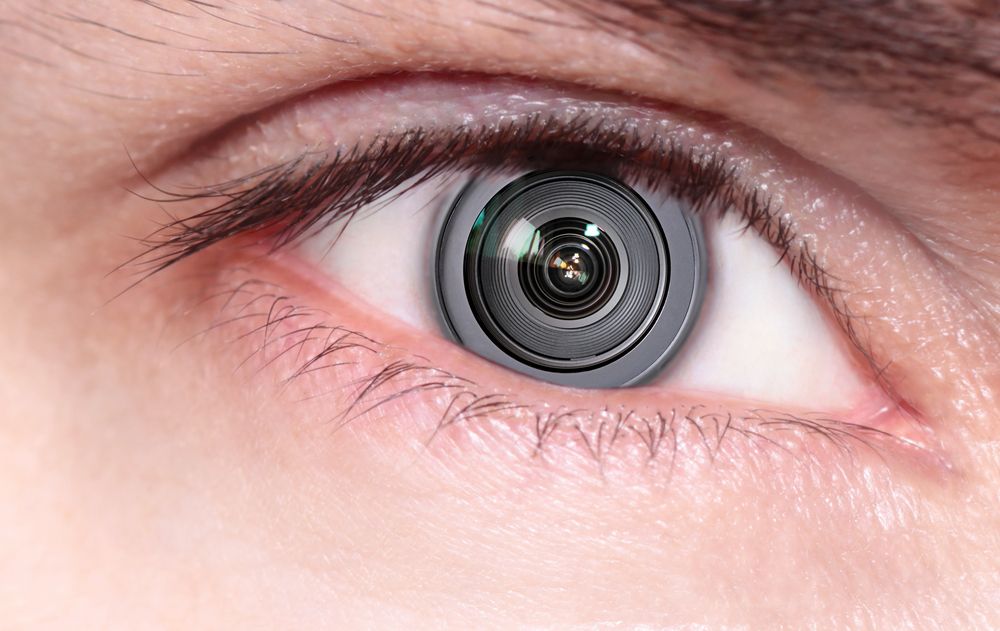 Security is now at the top of checklist, be it home, hotels, schools, restaurants, shopping malls, airports, literally everywhere. The statistical reports of crime suffice to wake up the ones still not aware of security concerns.

A report published by the National Crime Records Bureau, compared the crime rates of 1953 and 2006. The report noted that even though burglary declined over a period of 53 years by 79.84%, murder has seen a flight as it increased by 7.39% and  Kidnapping has sky rocketed and is  increased by 47.80%. Such facts and figures have caught concerned public off-guard with no resort to turn to.

The criminals are also aware of situations and they very much first investigate about the places where the camera are installed and have a sitemap to decide how to do their work without getting caught in camera. Every day, new methods are being developed by miscreants to hack into CCTVs and destroy footage.

So, now what to do? Don’t worry spy cameras are at the rescue.

Wikipedia explains spy camera as: A hidden camera or  or security camera  a still or video camera used to record people without their knowledge. The camera is “hidden” because it is either not visible to the subject being filmed, or is disguised as another object.

Secret spy cameras are the best as they can be  hidden in different objects like pen,shoes,curtain holder,phones etc. and are very useful to keep an eye from one doing any unholy activity, or on a child all alone at home for their safety. With no knowledge of the criminal, the crime will be recorded and evidence is made available for court proceedings.

Use it in  the following manner:

2. To switch on Machine  long press the left hand side down button for 3 seconds and then leave (light mode : Red & blue light Flashes when machine is on, after that blue light will be continuously on which means standby mode).

3. To start  video & audio recording press once left hand side down button and then leave (light mode : blue light Flashes 3 times which means recording has started)

4. To power off : long press left hand side down button for 3 sec and then leave (light mode: Only Red light Flashes 3 times and it get switch off).

For  Data Transfer- Kindly switch off the wrist watch & than attach to the computer.

Just with an hour’s charge, this camera is bound to give you exceptional results. The HD quality video and considerably good enough audio will together give you crystal clear visuals. the internal memory is of 4GB which can be extended up to 128GB. The camera cam be charged with laptop or direct electricity.

Hope your surfing and browsing activity for spy camera will take less time now because you have the complete ideal list of them. And be tension and anxieties free because you are very much assured about security, even without anyone knowledge about how they are being spied.